Recent data released from the CDC (Centers for Disease Control) shows that heart disease is the leading cause of death in the US, followed by cancer, chronic lower respiratory disease, stroke, accidents, Alzheimer’s disease, and diabetes. Except for accidents, each of these causes of death can be linked to proteins, enzymes, and bacteria that can be found in the oral cavity. Thus, six of the seven leading causes of death in the US are chronic diseases that have been associated with conditions in the oral cavity.

Bacteria in the oral cavity can be aspirated into the lower airways causing lung infections which can lead to pneumonia. If a patient has COPD (Chronic Obstructive Pulmonary Disease), a lung infection can greatly worsen their condition and lead to severe circumstances.

Those with severe periodontal disease are 4.5 times more likely to suffer an ischemic stroke than those with normal gums. Strokes can also be a result of obstructive sleep apnea. It has been found that 92% of everyone with a stroke has sleep apnea. A dental exam and history can give the dentist an indication if sleep apnea is present and can refer you for proper diagnosis.

A case study in Japan found that the loss of more than half of adult teeth by age 50 to 60 may correlate with a 2.6 fold increase in Alzheimer’s disease. Another study of 144 participants having few or no teeth showed that the risk of dementia increased 4.3 fold.

Studies have shown that diabetic patients with severe periodontal disease are at a 3.2 fold increased risk of diabetic neuropathy and ischemic heart disease. Periodontal treatment can reduce health complications for patients with type II diabetes, which can reduce annual health care costs by approximately 40%.

In the past, most of the evidence supporting the oral-systemic link was based on retrospective studies. Over the past two years, studies have emerged to provide evidence to the link. The connection between the mouth and body is undeniable. If you would like to have more information about the oral-systemic link , or if you have any concerns bout your own health, we would be glad to discuss your oral condition with you.

References will be supplied by request. 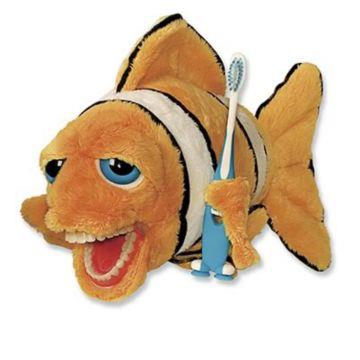 We are going to speak to the 1st graders at George Watkins and New Kent Elementary schools about their teeth. It’s dental […]

New Patient Rewards Program On the Way The office of Dr. Ken Yorgey is excited to be in the process of launching […] 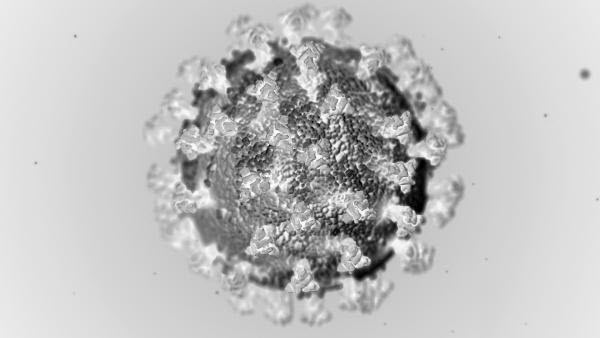 Update: We want all of our patients to know, we are HERE for you. This PDF (click “PDF” to view or download) […]

We recently took an entire staff trip to Columbus, Ohio for a continuing education course. I like to bring my staff with […]